On an overcast morning with track temperatures struggling to get above 18 degrees, Fernando Alonso, at the wheel of the #8 Toyota Gazoo Racing Toyota TS050 – Hybrid he shares with Sébastien Buemi and Kazuki Nakajima, went quickest in the final session practice session for Round Three of the FIA World Endurance Championship at Silverstone. Alonso, who only this week announced his retirement from Formula One, put in a 1:37.677 early in a session that met a slightly premature end with three minutes to go.

Second quickest in the LMP1 category was the #17 SMP Racing BR Engineering BR1 – AER in which Stéphane Sarrazin put in a 1:39.326 late in the session.

With teams running a mix of set-ups in preparation for the race on Sunday August 19 and qualifying later on Saturday August, it was difficult to read much into the times. The #28 TDS Racing ORECA 07, however, went quickest in the LMP2 class with a 1:44.247 set early in the session by Mattieu Vaxivière. 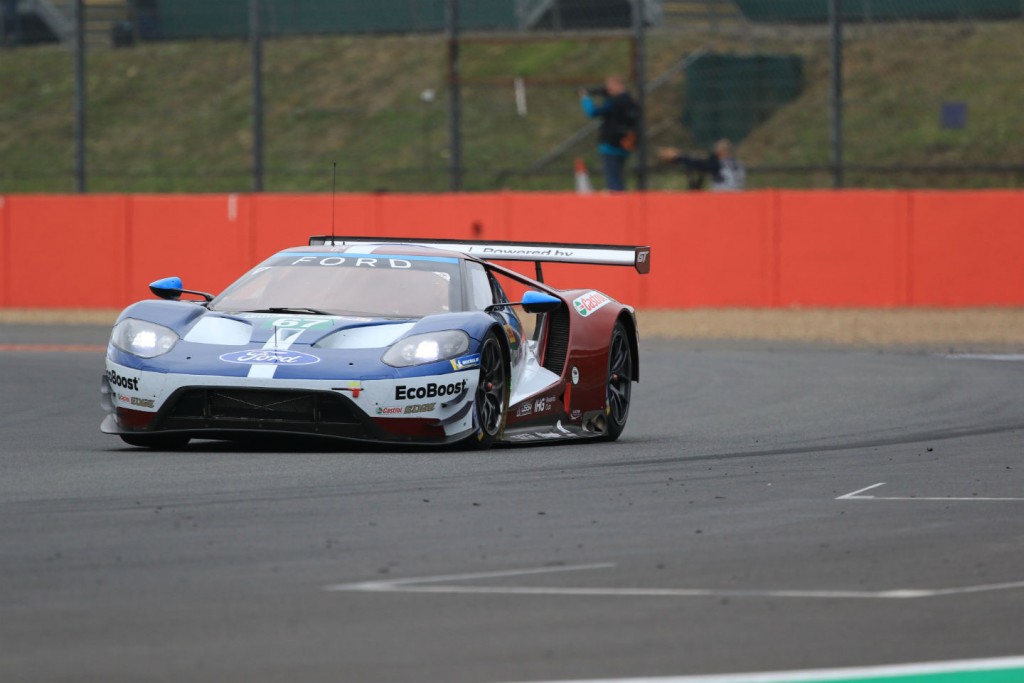 The #98 Aston Martin Racing ston Martin Vantage of Paul Dalla Lana, Pedro Lamy and Mathias Lauda topped the time-sheets in LMGTE Am with a 1:58.460.

Until the session was red-flagged with three minutes to go, FP3 had run largely uninterrupted. With less than 30 minutes run, there was contact between the #81 BMW Team MTEK BMWM8 GTE of Martin Tomczyk and the #4 ByKolles Racing Team ENSO CLM P1/01 with René Binder at the wheel. Both cars appeared to have sustained little, if any, damage.

Qualifying for the 6 Hours Of Silverstone begins at 12:00 on Saturday August 18.

Photo Above: Roger Jenkins Toyota Gazoo Racing drew first blood of the 2017 FIA World Endurance Championship by taking pole position for the 6 ours of Silverstone in a session that saw lap-times by both drivers in both cars for Porsche and Toyota beat the current record lap-times set in 2015. Starting the 6 Hours […]

Team LNT, who will be campaigning two Ginetta G60-LT-P1 AER-powered LMP1 cars in the 2019/20 FIA World Endurance Championship, has announced an innovative fan-engagement programme for the new season. The announcement has been warmly and enthusiastically received by sportscar racing’s fan base. The team, based in Garforth, Leeds, was founded in 1958 and has continued […]