The #21 DragonSpeed ORECA 07 was quickest in the afternoon session at Circuit Paul Ricard, as the Official Test for the 2018 European Le Mans Series saw conditions improve from the early part of the morning session.

The #21 DragonSpeed entry, piloted by Henrik Hedman, Ben Hanley and Nicolas Lapierre put in a 1:41.769, just over a quarter of a second quicker than the #28 IDEC Sport entry, driven by Paul Lafargue, Paul-Loup Chatin and Memo Rojas.

Third quickest in the LMP2 class in the afternoon was the #26G-Drive Racing ORECA driven by Roman Rusinov, Jean-Eric Vergne and Andrea Pizzitola, which lapped in 1:42.082

In the LMP3 class it was the #8 DKR Engineering Norma M 30, piloted by the Torils, Alexander and Miguel who topped the time-sheets with a 1:51.819. Second quickest was the #17 Ultimate Ligier JS P3, driven by Mathieu Lahaye, Paul Lahaye and François Heriau with a 1:51.188. 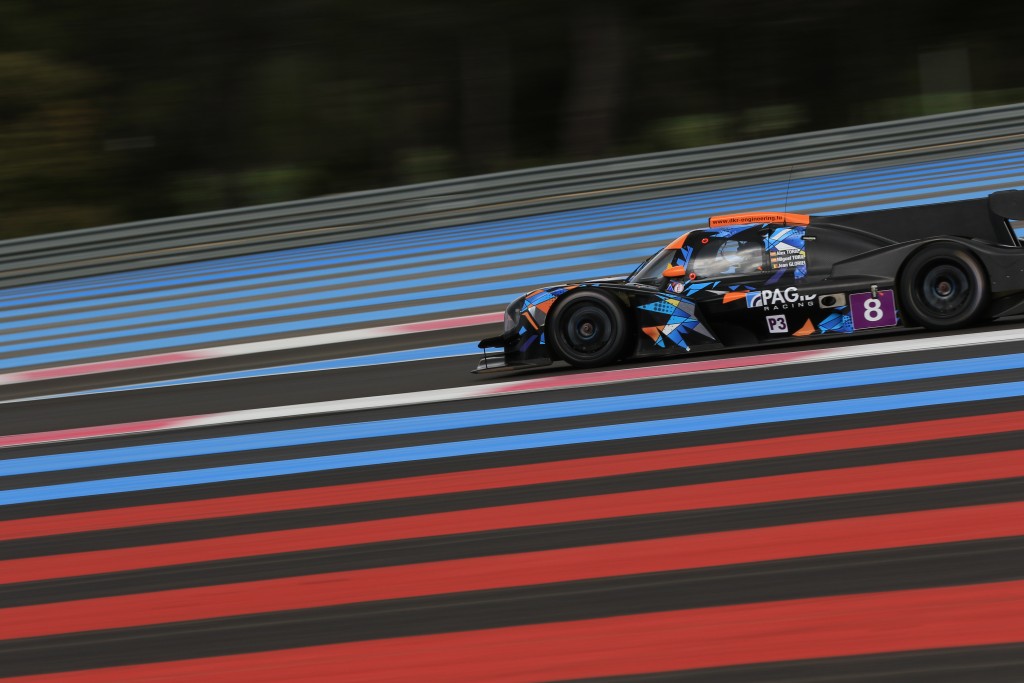 In the LMGTE class it was the #88 Proton Competition Porsche 911 RSR, piloted by Christian Ried, Joel Camathias and Dennis Olsen who again topped the class times with a 1:54.580. 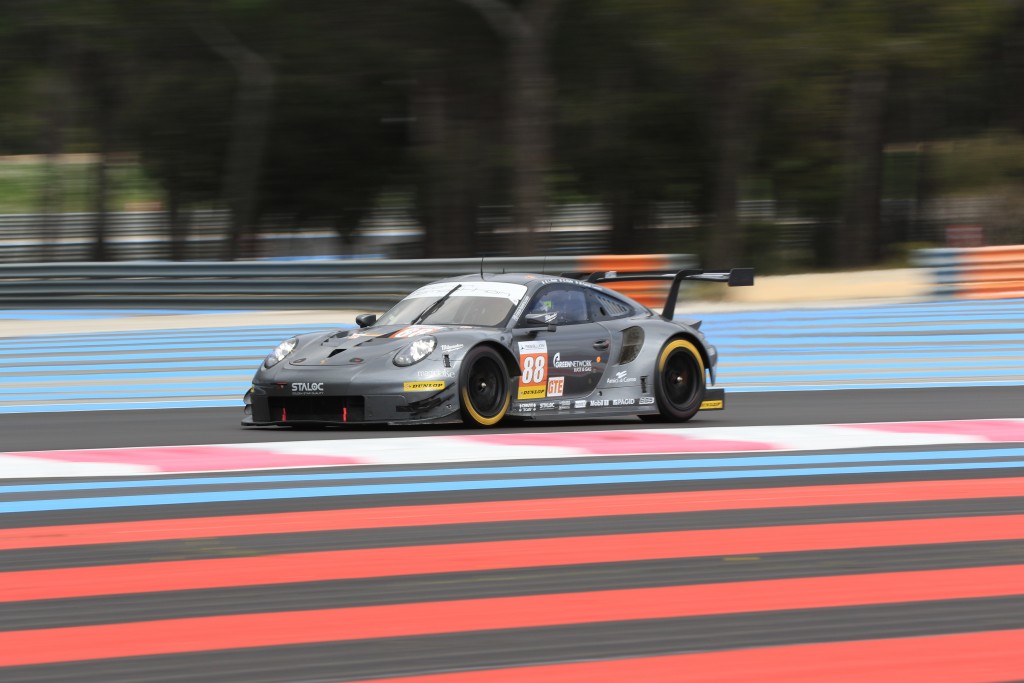 The final test session of the day is a two-hour stint, running into dusk, which begins at 19:00 local time.

G-Drive Racing emerged as the overall winner after an exciting opening round to the 2016 European Le Mans Series at Silverstone. The #38 Gibson 015S, driven by Harry Tincknell, Simon Dolan and ex-Caterham F1 driver Giedo van der Garde, led almost from the start and controlled the race from the front throughout much of the […]

24-year old, Jody Fannin, 2017 European Le Mans Series LMGTE champion in the #66 JMW Motorsports Ferrari F488 GTE he shared with Rob Smith, is clear about his objectives for the new season – he wants to defend his title and be on the grid for 2018 24 Hours of Le Mans. Speaking at Autosport […]