Owner and editor of EnduranceandGT.co.uk Andy Lloyd has announced the launch of EGT Communications, a new motorsport-focused PR and media venture.

“Having worked closely with a number of teams, drivers and organisations aligned with motorsport, I know how important it is to make sure that your message is focused, targeted and clear,” said Andy Lloyd. “Although there are many excellent businesses working within the media space in motorsport, I believe that EGT Communications has a role to play in supporting young drivers, teams and growing businesses.”

EGT Communications is also working with Ben Wallace, driver for Team HARD in its Ginetta G55 GT4 in the 2018 British GT Championship. Ben Wallace’s #88 Ginetta will be carrying EnduranceandGT.co.uk logos for the 2018 season. 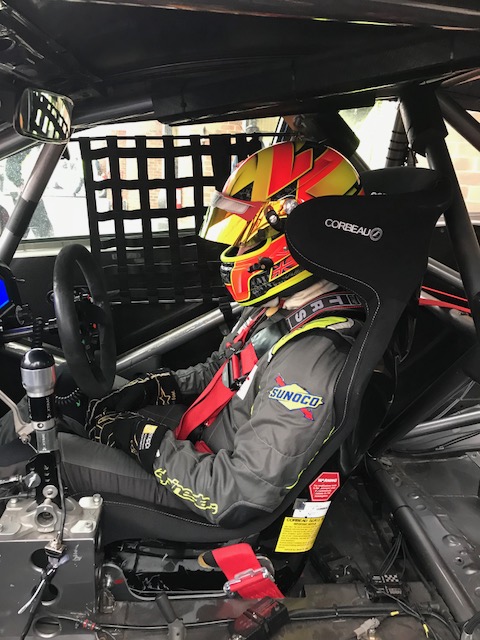 Owner Andy Lloyd is excited by challenges ahead

“Communication is vital in attracting, activating and keeping sponsors and supporting drivers careers,” said the Kent-based entrepreneur. “EGT Communications has a role to play in today’s crowded media industry.”

Richard ‘RJ’ Valentine, a professional race-car driver for more than 30 years with over 478 starts, including 120 races in the Trans-Am Series and owner of Impact Safety Systems, has launched an alliance of motorsport professionals with the objective of making racing as safe as possible and protect lives by reducing damage, injuries, concussions and […]