Sources close to the Graff-run #40 G-Drive Racing ORECA 07 have told EnduranceandGT that Jose Gutiérrez will not be part of the driver line-up for the team’s entry into the remaining two rounds of the 2018 European Le Mans Series season.

The 22-year old Mexican driver had competed in the opening three rounds of the premier European prototype championship alongside James Allen and Enzo Guibbert, with Garry Findlay replacing Guibbert for Round Four, the 4 Hours of Silverstone. Gutiérrez, Allen and Guibbert also contested the 2018 24 Hours of Le Mans.

In contrast to a spectacular year for the #40 car in the 2017 European Le Mans Series with victories in the final two rounds and a third-place finish in the LMP2 Teams Trophy standings, 2018 has proved frustrating, despite an immense amount of hard work by the team and drivers. An opening round 6th place finish at the opening round at Circuit Paul Ricard promised much with the hope that the team could continue with the momentum it had built up at the end of the previous year. 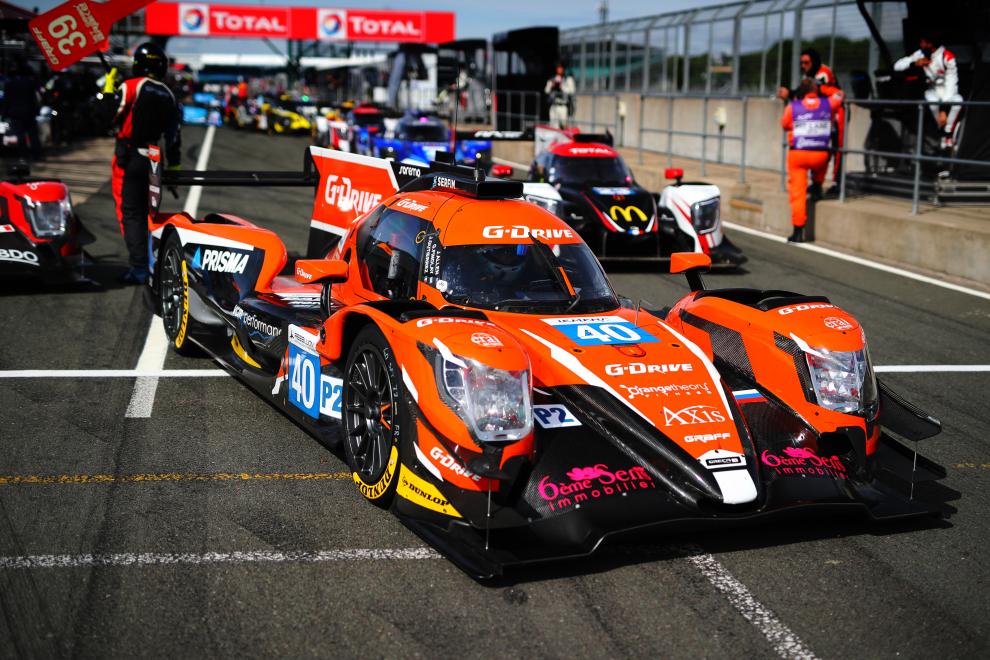 Round Two at Monza saw the #40 not classified after a big accident for Enzo Guibbert at the Variante Ascari. The incident was later attributed due to a braking problem. Round Three at Red Bull Ring saw the #40 car hampered with a traction control issues which resulted in the traction control system having to be switched off and a 13th place finish.

The #40 G-Drive Racing ORECA looked to be on course for a possible podium finish at the 4 Hours of Silverstone on August 18 and was running in second place in the early stages of the race with the young Australian driver James Allen at the wheel. An electrical problem, however, forced the #40 entry into the garage and the team finally finished in 13th place.

James Allen has driven in every round of the team’s 2018 European Le Mans Series campaign, twice being entrusted with qualifying the car, resulting in an eighth-in-class grid position at Red Bull Ring and fifth-in-class at Silverstone.

The #40 entry currently lies twelfth in the LMP2 Teams Classification.

Photo: James Allen Australian-born but currently living in Nice, France for the racing season, James Allen will be realising a boyhood dream in June when he makes his debut appearance in the 24 Hours of Le Mans alongside Franck Matelli and Richard Bradley in the #40 Graff ORECA 07. “It’s always been my dream to […]

Photo: Gabi Tomescu/AdrenalMedia.com After the dust has settled following the 24 Hours of Le Mans, the European Le Mans Series returns to Austria for Round Three. 36 cars will take to the grid for The 4 Hours of the Red Bull Ring. 13 LMP2 entries are on the provisional entry list for July 23’s race, one […]