Leeds-based Ginetta Cars has announced that it will unveil its new LMP1 entry for the 2018 FIA World Endurance Championship at Autosport International in January.

“I am delighted to be launching the Ginetta LMP1 car at Autosport International,” said Tomlinson. “The show represents the ideal environment to introduce our latest model to the media, industry and fans who are the lifeblood of British motorsport. Not only that, but we’ll be using the show to demonstrate the Ginetta motorsport ladder in action, with our Ginetta Racing Drivers Club putting on a show in the Live Action arena.” 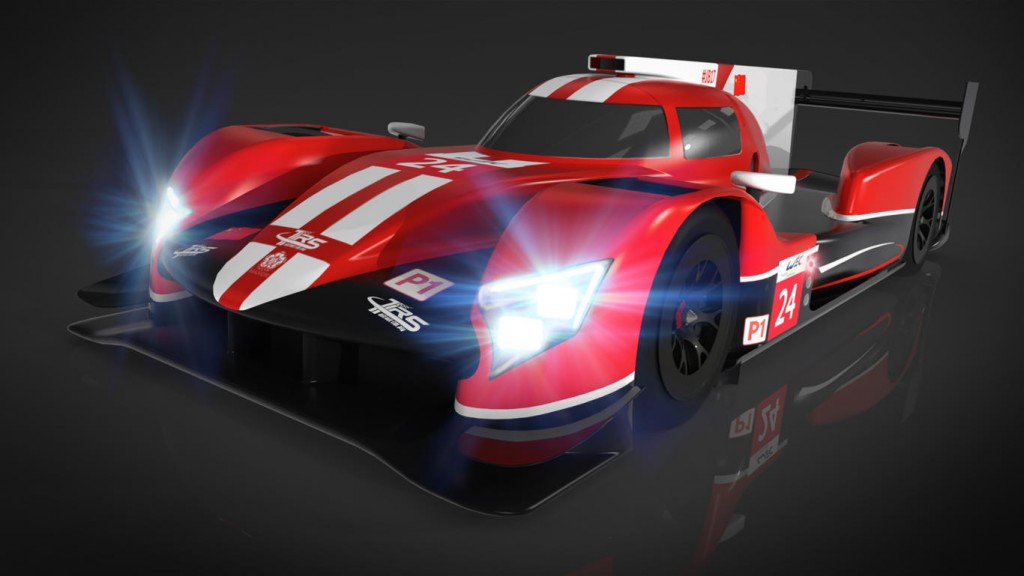 Ginetta had previously announced that Manor WEC and TRS Racing will be its first customers for the new LMP1 car with a further team yet to be named. The 2018/19 FIA World Endurance Championship, in which the Ginetta LMP1 will compete, has been dubbed the ‘Super Season’, encompassing two visits to the Circuit de la Sarthe for the 24 Hours of Le Mans and a double visit to the Circuit de Spa–Francorchamps.

“We’re thrilled that Ginetta has chosen Autosport International to unveil its LMP1 car. With such a longstanding relationship between us, we can’t wait to see the company’s latest project in the metal and to help them share this great addition to their range with the wider industry. 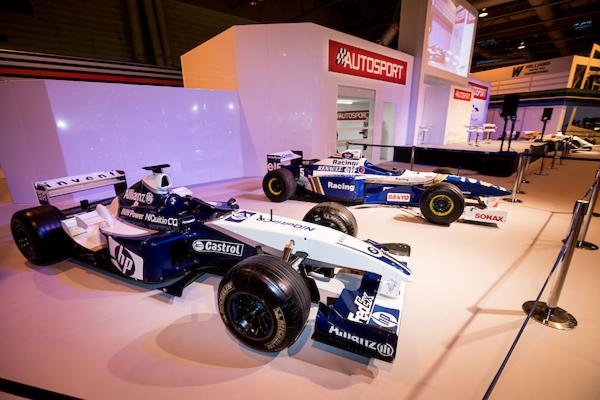 Autosport International is Europe’s largest indoor pre-season motorsport event and takes place at the NEC in Birmingham on January 11 – 14. Tickets can be purchased here.

Owner and editor of EnduranceandGT.co.uk Andy Lloyd has announced the launch of EGT Communications, a new motorsport-focused PR and media venture. “Having worked closely with a number of teams, drivers and organisations aligned with motorsport, I know how important it is to make sure that your message is focused, targeted and clear,” said Andy Lloyd. […]

Photo: Sebastien Bassani / ACO Kamui Kobayashi put in a 3:17.161 in the #7 Toyota Gazoo Racing Toyota TS050 Hybrid he shares with Mike Conway and Jose Maria Lopez to take provisional pole position for the 2019 24 Hours of Le Mans. Provisionally starting alongside the #7 car will be the #17 SMP Racing BR […]