Current Mazda Motorsports drivers Jonathan Bomarito and Tristan Nuñez will be joined Oliver Jarvis and Harry Tincknell. For the longer endurance races, the line-up will be joined by Spencer Pigot and René Rast.

Oliver Jarvis, who drove for Jackie Chan DC Racing alongside Ho-Pin Tung and Thomas Laurent in the 2017 FIA World, finishing runner-up in the Teams Trophy after a titanic battle with Bruno Senna in the #31 Vaillante Rebellion, is excited by the opportunity. 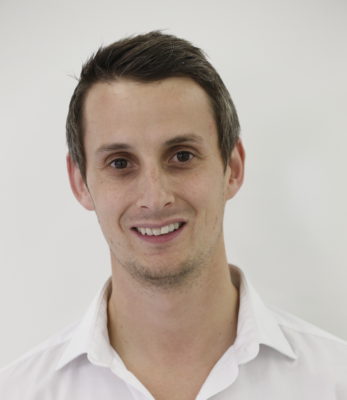 “I am absolutely delighted to be joining Mazda at such an exciting time,” said Jarvis. “I have followed the project closely since the launch of the stunning RT24-P and I am convinced that the project will be successful. It was an easy decision when the opportunity arose to be part of it.”

“Having raced and won both the Daytona 24 Hours and Sebring 24 Hours, the IMSA Championship is one I know very well” continued Jarvis. “It has always been a goal of mine to race in the championship full-time and I don’t think there’s ever been a better time to be part of the Championship as it continues to grow.”

Harry Tincknell has enjoyed a spectacular journey over the past four year, joining Jota Sport for its assault on the 2014 European Le Mans Series, a season which included winning the 2014 24 Hours of Le Mans, being part of Nissan Motorsports line-up for the 2015 running of the French classic, winning the LMP2 class with G-Drive Racing in the 2016 Europe Le Mans Series and, latterly, driving for Ford Chip Ganassi Team UK in the FIA World Endurance Championship in 2016 and 2017. 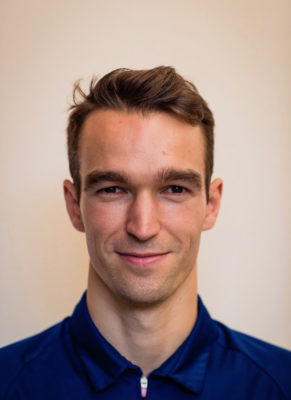 “I’m really honoured to be able to race for Mazda Team Joest this season in the WeatherTech Championship, “said the Exeter, UK-based driver. “The whole Mazda Team has put in so much effort and made a lot of progress in every area and after my first test in the car I can’t wait to see how we get on at Daytona.”

John Doonan, director of Mazda Motorsports in North America explains how the team arrived it its driver line-up.

“Mazda has had a driver development program since 2007,” said Doonan. “ So, It’s a big part of our Mazda Prototype program to feature drivers that have come up through the Mazda ranks, whether that’s in sports care like Tristan Nuñez or the open-wheel side things with Bomarito and Pigot. We’re thrilled that those superb young men are back with us again in 3018.”

“Working with Joest, we were also able to secure fast, winning drivers from their recent history, which makes Jarvis and Rast a good fit, as is Tincknell, who has been successful in both GT and Prototype cars. We ask a lot of our drivers outside the car as well, so it’s great to add drivers who will fit the chemistry of what we hope to achieve as a team.”

The 2018 IMSA WeatherTech SportsCar Championship opens with the Rolex 24 at Daytona on January 25 – 28.

Following in the footsteps of IMSA’s WeatherTech Sportscar Championship, the FIA World Endurance Championship will make the switch from GTE-spec cars (GT Le Mans in IMSA) to GT3-based cars from the 2024 season onwards. With the recent exit of factory-supported entries from the likes of BMW, Aston Martin and Ford, the Pro class has been […]

Victory in the 67th running of the Mobil 1 Twelve Hours of Sebring Presented By Advance Auto Parts went to the #31 Whelan Engineering Racing Cadillac DPi, driven by Felipe Nasr, Eric Curran and Pipo Derani, the #31 car taking the chequered flag 1.030 seconds ahead of the #10 Konica Minolta Cadillac Dpi-W.R driven by […]

Photo: Vickie Miller Sportscar journalist Vickie Miller (@viclovesracing) was track-side at Daytona International Speedway for the 2018 Roar Before the Rolex 24. Vickie shared her thoughts with EnduranceandGT.co.uk editor Andy Lloyd on a fascinating weekend of testing, qualifying and racing ahead of the Rolex 24 at Daytona. With the evolutions and development that the IMSA […]