The #99 Beechdean AMR driving duo of team owner Andrew Howard and Aston Martin factory driver Darren Turner are determined to reignite their 2018 British GT Championship at Circuit de Spa-Francorchamps and are leaving nothing to chance as the premier national GT series enters its seventh round.

Currently sixth in the GT3 Teams Championship and Pro-Am Drivers Championship, Howard and Turner are looking to Spa as a circuit that they both have extensive experience to see them back on the top step of the podium.

After a difficult race at Silverstone in June which saw the #99 car finish ninth, Beechdean AMR has examined in detail where it can improve and Andrew Howard is keen to see if the hard work will pay off in Belgium.

“Since Silverstone we’ve taken a good look at everything that went wrong,” said Howard. “We are constantly looking at improving things but this time we found ourselves having to find out why the car was so difficult to drive at a circuit we usually go well at. We’ve changed a few things and kept a few other things so this weekend we’ll find out if we made the right choices.” 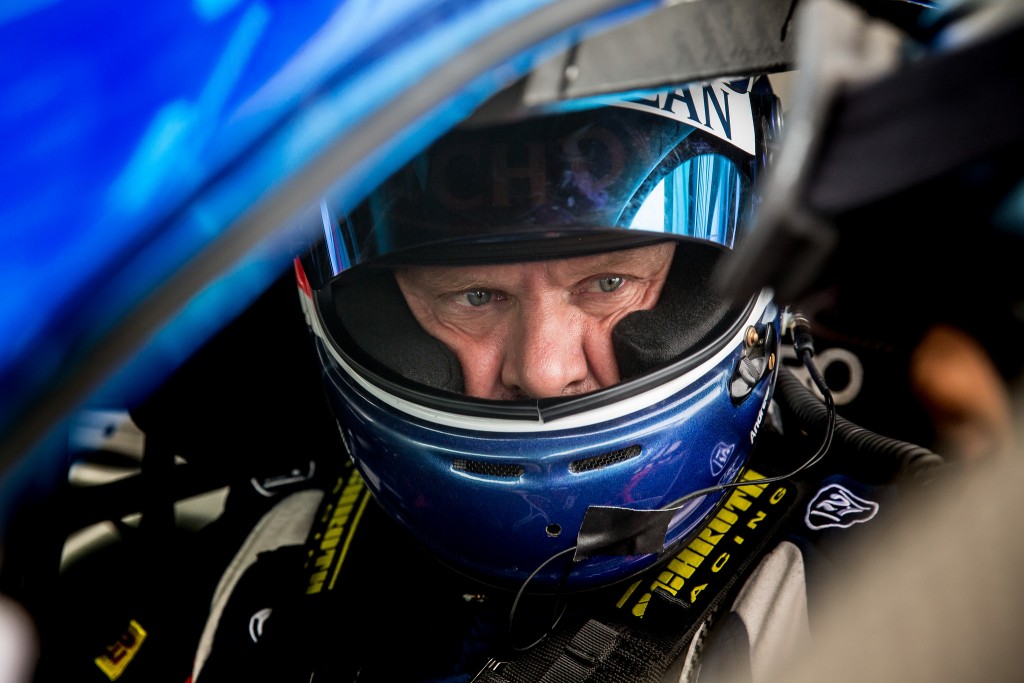 It is not only the car that has been examined – the drivers have also spent time fine-tuning their approach for one of the world’s most iconic circuits.

“We’ve done some great work on the Base Performance simulator and our times in the sim reflected where we thought we should be as drivers so let’s get back on track at Spa and see if we did all the right things.”

Darren Turner is also excited about the opportunities that racing at Spa-Francorchamps, a circuit he knows well, will bring.

“It’s always good to go to Spa and I’m lucky this year as I’ve already raced there in the WEC season-opener,” said Turner. “It’s a great circuit to have on any calendar and it really adds something to the draw of the British GT Championship. I’m pleased to see that we will be working with my race engineer from the WEC at Spa so let’s see if we can get back on that podium!”

Qualifying for Round Seven of the 2018 British GT Championship gets underway at 14:05 on Saturday July 21 with the light going for the two-hour race at 13:40 local time on Sunday July 22.

“I Want To Gain As Much Experience As I Can And Finish In The Top Five” – Team HARD’s Ben Wallace Talks British GT Championship And StudentMotorsport.com With EnduranceandGT.co.uk (18.03.05).

All To Play For As British GT Championship Reaches Season Finale At Donington (12.09.19)

The 2019 British GT Championship has reached its final round as a 38-car grid heads for Donington Park and, with the top three duos at the head of the overall Drivers Standings within 11.5 points of each other, another ‘Donington Decider’ is on the cards for fans attending the event. 15 cars will contest the […]