The 2018 European Le Mans Series season opens with two days of testing at Circuit Paul Ricard, Le Castellet on Monday and Tuesday April 9 – 10, ahead of the opening round on April 15.

Teams arrived and garages were prepared on Sunday April 8 with participants being greeted with warm and dry conditions combined with a very strong wind. This is in contrast to the  forecast for Monday which predicts heavy rain with the wet conditions potentially continuing into  Monday.

The programme for Monday and Tuesday is designed to allow maximum track-time for the 2018 European Le Mans Series grid.

The programme for the two days of testing starts on Monday April 9 at 09:00 when the circuit opens for testing until 13:00. After a one-hour lunch break the track re-opens at 14:00 until 18:00. The day finishes with a two-hour night session, finishing at 21:00. 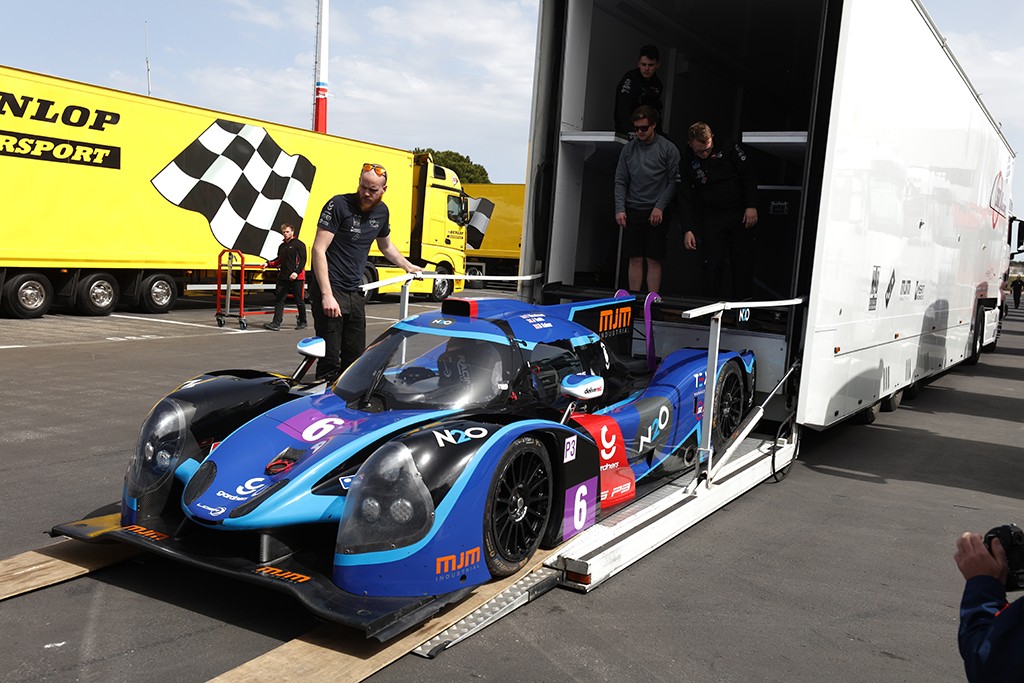 The track is open for a total of a seven hours on Tuesday, starting at 09:00.

With 45 cars entered for the season, 19 in LMP2, 18 in LMP3 and 8 in LMGTE this promises to be a highly-competitive season with the opening two test days just a taste of what is in store.

The #23 Panis-Barthez Compétition Ligier JS P2 was quickest again in the second free practice sessions for the second round of the European Le Mans Series at Imola. Paul-Loup Chatin, who was first in the car in an interrupted session, put in a 1:33.881. ahead of the #40 Krohn Racing JS P2 driven by Olivier […]