Conditions at the Circuit Paul Ricard, Le Castellet, slowly improved throughout the morning session and lap-times fell as drivers became more confident in the tricky conditions. With a resurfaced track and the removal of a chicane, times were always going to be quicker than 2017 where the #21 DragonSpeed ORECA 07 driven by Hedman Lapierre and Hanley was on pole with a 1:52.761

Tristan Gommendy, driving the #39 Graff ORECA 07 he shares wit Alexandra Cougnaud and Jonathan Hirschi, set the fastest time of the four-hour first practice session with a 1:44.012 driven in the dying seconds of a session that saw lap-times tumbling in the final five minutes. Second quickest was the LMP2 category was the #35 SMP Racing Dallara P217 driven by Victor Shaitar.

Third quickest in the LMP2 category was the #32 United Autosports Ligier JSP217 driven by Hugo de Sadeleer, in the car he shaes with Willam Owen and Wayne Boyd 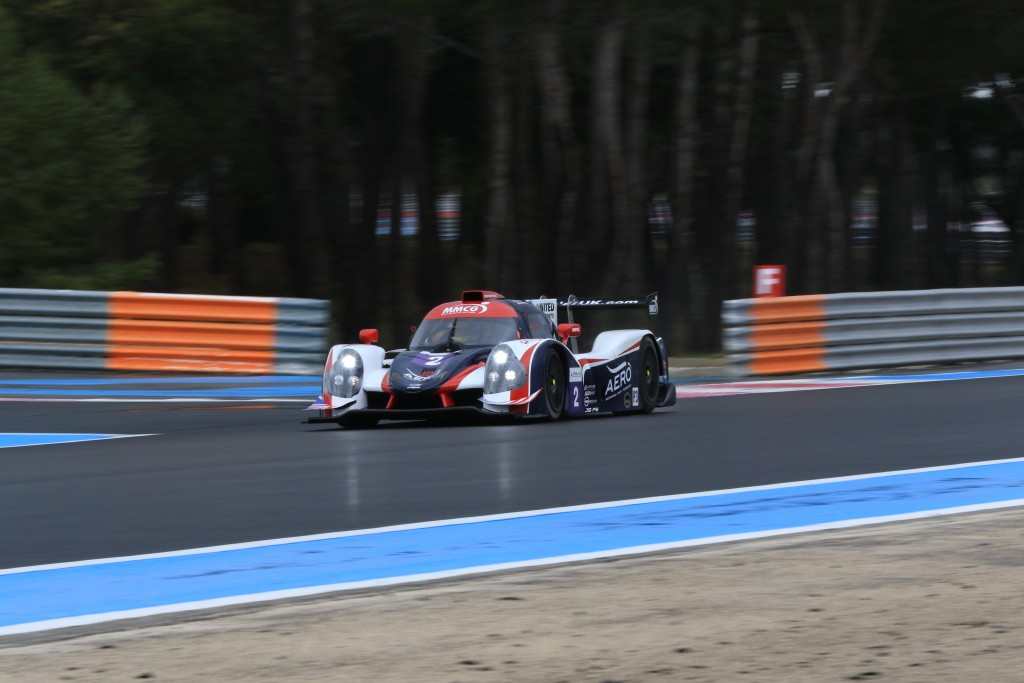 In the LMP3 class it was the #2 United Autosports Ligier JS P3 which lapped quickest in the hands of Sean Rayhall, defending LMP3 champion, in the car he shares with John Falb. Rahall set a 1:53.081. Second quickest with a 1:53.269 was the #17 Ultimate Ligier driven by Matthieu Lahaye. Completing the top three times in theLMP3 class was the #19 M.Racing-YMR Norma M30 n which David Droux set a 1:53.584. 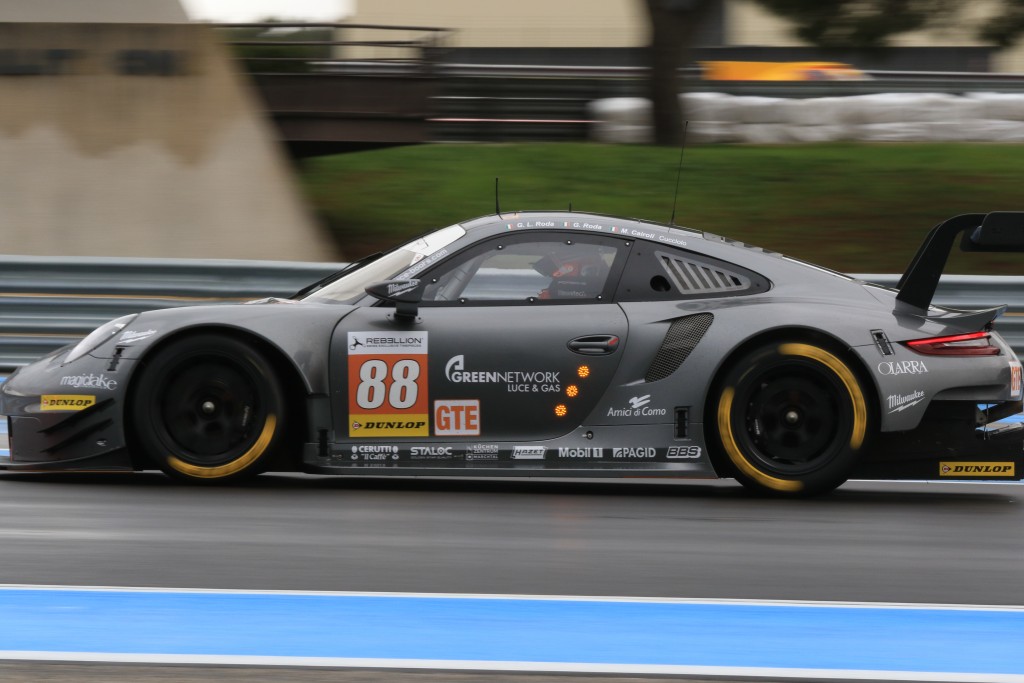 Proton Competition set the fastest time of the session in the LMGTE class with a 1:56.548 in the #88 Porsche 911 RSR drven by Gianluca Roda, Giorgio Roda and Matteo Cairoli. Aaron Scott in the #55 Spirit of Race Ferrari F488 GTE was second quickest with a 1:56.766 in the car he shares with Matthew Griffin and Duncan Cameron.

Third quickest in the LMGTE class was the #66 Ferrari of defending champions JMW Motorsport driven by Liam Griffin, Alex Macdowall and Miguel Molina.

The track reopens at 14:00 local for a four-hour session prior to a one-hour break after which there will be a two-hour night session. No further rain is forecast for Monday.

Photo Above: Europeanlemansseries.com The European Le Mans Series field gathered at Autodromo Nazionale Monza over March 28 – 29 for the Official Test Session ahead of the opening round of the 2017 season at Silverstone on April 15. 41 cars gathered at the iconic Italian circuit, comprising 13 LMP2 entrants, 21 LMP3 cars and seven […]