McLaren Automotive has announced that a GT3 variant of its 720S road car is set for development during 2018 with the intention that it will be available for customer teams for the 2019 season.

The McLaren 720S will join its stablemates, the 650S GT3 and the 570S GT4 in its global motorsports programme.

Few details have been announced about the new programme other than two renderings which give a taste of the purposeful styling of the new Woking-built track weapon. 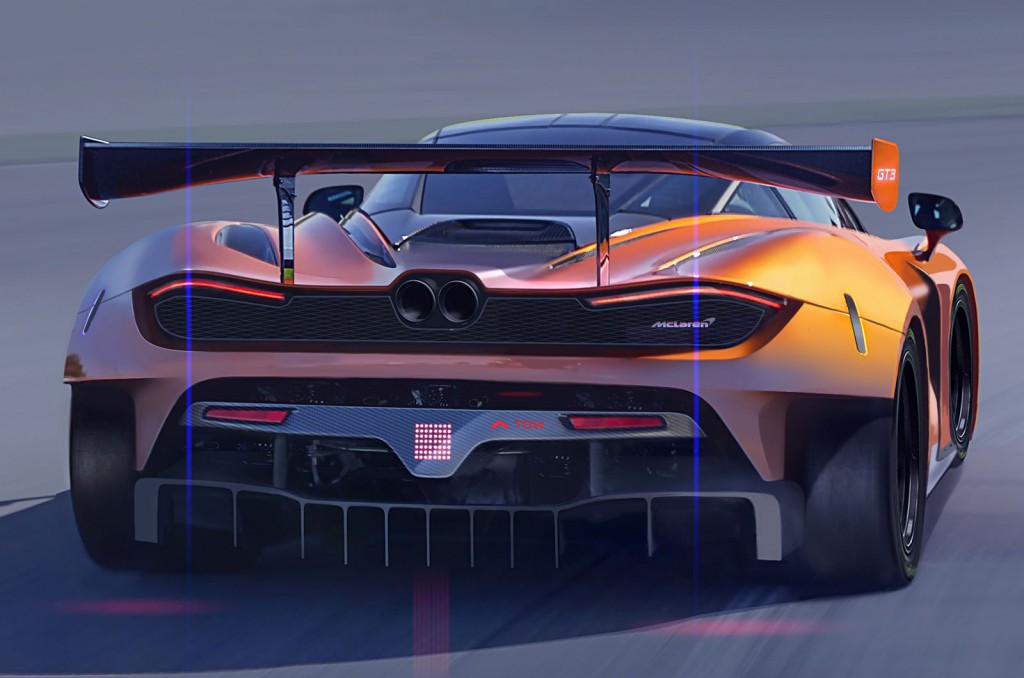 In Part Two of our discussion into the use of the simulator and the coaching of the customer driver in a GT Pro-Am pairing, EnduranceandGT editor Andy Lloyd speaks to 2019 British GT Champion Graham Davidson. Graham, with teammate and Aston Martin factory driver Jonny Adam, drove the #47 TF Sport Aston Martin V8 Vantage […]

Photo: BritishGT.com / Jakob Ebrey Photography. RJN Motorsport has announced that Jordan Witt will re-join its British GT crew to partner Struan Moore in the #24 Nissan GT-R NISMO GT3 at Round Seven at Circuit de Spa-Francorchamps. Witt, a regular in the #22 GT SPORT MOTUL Team RJN Nissan GT-R he shares with Moore and […]