Today was hot. Very hot. The air temperature was touching 30 degrees (86 in old money) and it did make the afternoon’s activities hard work.

However, this morning got off to an excellent start after we were offered the opportunity to interview James Allen, a rising star of the sportscar world, who is driving the #40 Graff Racing ORECA 07, alongside Richard Bradley and Franck Matelli.

We went down to the Graff garage at 10:30am to meet with James and his family and then, after a photo session on-track to which EnduranceandGT’s photographer Roger Jenkins was invited, we sat down and discussed James’ Le Mans experience so far and his aspirations for the future.

We then followed up on an opportunity to interview a team manager but the afternoon’s practice session was getting ever closer and so that opportunity sadly passed us by. You can’t win ‘em all!

We then returned to the car to do to go and do some shopping, especially as we had missed breakfast, returning to our newly-opened official car parking spot in time to get a bite to eat and head down to the circuit in good time for the 4.00pm start of the first practice session for the 24 Hours grid. 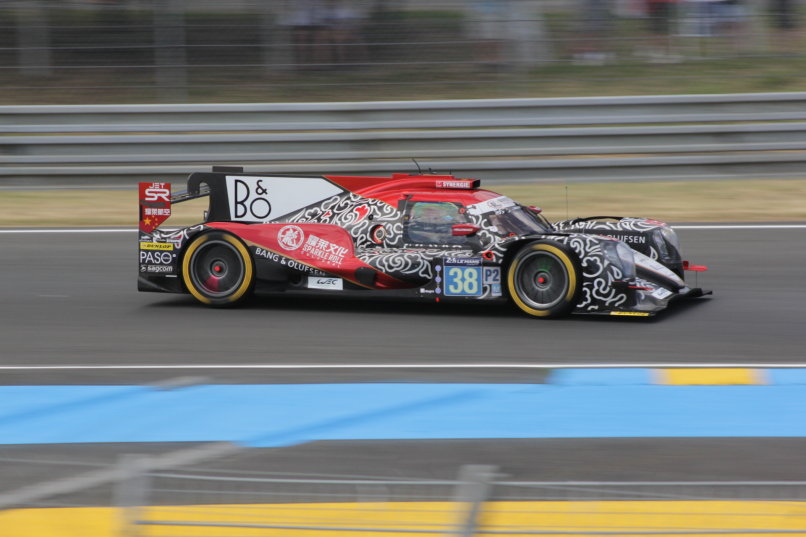 By this stage the temperatures were soaring so, after an hour, we retired to the car to return to the relative coolness of base-camp to go through our notes and photos from the day.

One thing I omitted to mention yesterday was that we spent a very pleasant hour in the Circuit Des 24 Heures museum. This is a place I have visited many times in the past but new cars have been added to the display and, if you like racing sportscars, it is a destination not to be missed. This year entry to the museum was free to all holders of admission tickets to the race for the whole of race-week. In the past it was just for the duration of the race so it was a thoughtful touch from the A.C.O. to extend that. 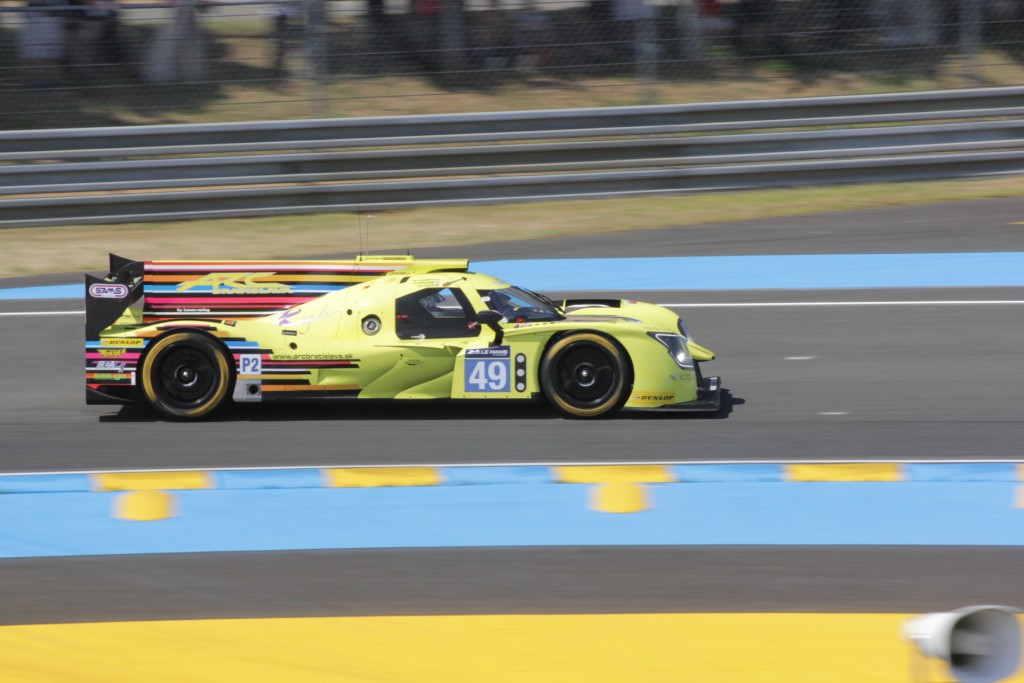 Tomorrow the real action starts. We have a full days track-action starting with Porsche Carrera Cup at 10:30am and finishing with the end of qualifying for the 2017 24 Hours of Le Mans at midnight.

It’s going to be a long day!