Bentley factory driver Andy Soucek will support the Legado Maria de Villota, a movement founded on the principles of the Spanish racing driver who passed away in 2013 as a consequence of the neurological injuries she sustained in a testing accident the previous year.

The main fundraising activity will be a charity dinner at the Circuit de Barcelona-Catalunya on Thursday September 27 at 20:30. Attendees will have the opportunity to win a number of prizes donated for the event. Money raised over the course of the weekend will go to Fundación Ana Carolina Diez Mahou, an organisation based in Madrid which supports children suffering from neuromuscular and mitochondrial diseases. 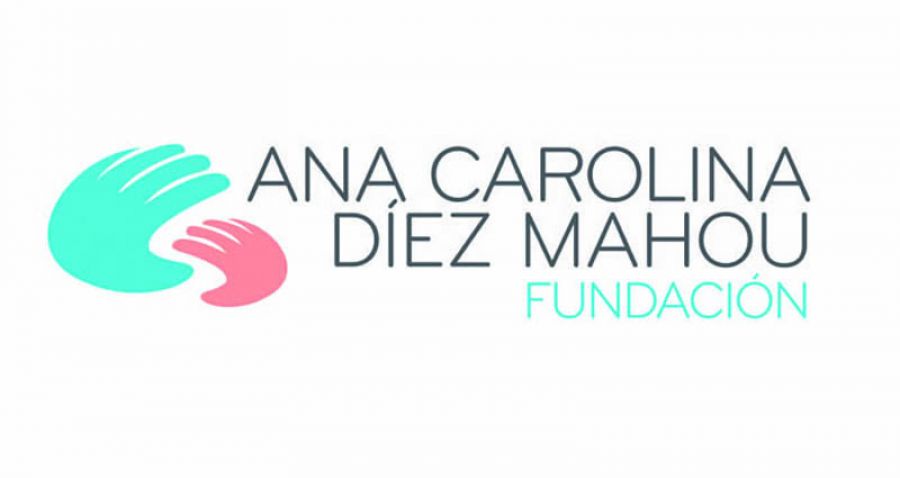 “I had the pleasure of sharing the track with Maria in categories such as Formula 3 and Superleague Formula,” said Soucek. “Recently I was named ambassador for the legacy. I want to be clear that it’s not a foundation: it’s a movement that helps other charities to raise money for people who really need it.”

“Maria had many operations after her accident which meant she spent a lot of time in hospital. She realised that before this she didn’t see life as it really was; her only goal was to be the best driver. As she says in her book (‘La Vida Es Un Regalo’ – ‘Life Is A Gift’), things were going past quickly like drops of water on your visor when you’re racing a single-seater.

“After the accident, she realised that she wanted to help other people, based on her own values. Her family, who are very strong, have decided to carry on her legacy.

“The motorsport family is small, but we can have a great impact in terms of media and people hearing us,” continued Soucek. “Therefore, we have to get together and try to promote the values of the legacy.”

Prizes on offer at the event include a passenger ride in an M-Sport WRC car, driving experiences with Volkswagen in Spain, VIP packages for the Total 24 Hours of Spa and grid passes for the final round of the 2019 Blancpain GT Series.

More information about the Fundación Ana Carolina Diez Mahou can be found on their website.

The organisers of the FIA World Endurance Championship have announced that the opening round of the 2021 season will now take place at Portimão in Portugal, an amendment to the original schedule in which the first race of the championship was to take place at Sebring. The decision was taken in light of the rapidly […]

The McLaren Driver Development Programme (DDP), which was scheduled to field Katie Milner, Michael Benyahia, Harry Hayek and Alain Valente in the 2020 Intelligent Money British GT Championship with Tolman Motorsport, is set to resume in 2021. Milner, Benyahia, Hayek and Valente will drive with Team Rocket RJN for the forthcoming season, campaigning the McLaren […]