Welcome to 2019 and the start of another year of sportscar action from around the world. With the FIA World Endurance Championship in a mid-season break, attention moves to announcements and season-openers from other championships.

The season in North America begins on the weekend of January 4 to 6 with the traditional Roar Before The Rolex 24, the test and media weekend for contenders for the IMSA WeatherTech SportsCar Championship.

Celebrating its 50th anniversary in 2019, this weekend also sees the launch of Michelin as the “Official Tire of IMSA”. All 47 WeatherTech Championship cars will be on track at Daytona International Speedway – 11 in the Daytona Prototype International class, four in the LMP2 category, nine in the GT Le Mans class and 23 in the GT Daytona category.

The weekend features a packed programme with track action beginning at 09:00 local time with Practice 1 for the Prototype Challenge field. Practice and qualifying sessions will be broken up by the first IMSA-sanctioned race of 2019 with the lights going out for the one-hour “Roar Before The Rolex 24 Prototype Challenge” field at 12:15 local time on Saturday January 5.

2019 marks a departure for IMSA with the DP1 class now being recognized separately from the LMP2 entries. Defending Rolex 24 champions João Barbosa and Christian Fittipaldi return in their #5 Mustang Sampling Cadillac DP1-V.R with co-driver Filipe Albuquerque. The 2019 running of the Rolex 24 At Daytona will be especially poignant for the trio as it marks the last race for Christian Fittipaldi as a driver.

Coverage of the weekend’s action can be found at IMSA Radio, a co-production of IMSA and Radio Show Limited, featuring John Hindhaugh, Jeremy Shaw, Shea Adam and Jim Roller, as well as on the IMSA App.

Jonathan Bomarito, in his eighth season with Mazda, will rejoin Harry Tincknell as the primary driver pairing in the #55 Castrol Mazda RT24-P with Olivier Pla joining the line-up for the Michelin Endurance Cup races.

In the #77 entry Tristan Nunez will return with Oliver Jarvis as the primary driver pairing with three-time 24 Hours of Le Mans winner Timo Bernhard joining for the Michelin Endurance Cup events and René Rast completing the line-up for the Rolex 24 Hours of Daytona and the 12 Hours of Sebring.

“Everyone at AER, Multimatic and Mazda Team Joest has been working extremely hard to be prepared with our two Mazda RT24-Ps,” said Doonan. “The cars have performed extremely well throughout our winter testing program and we are very much looking forward to kicking things off at Daytona.”

The green flag drops for the Rolex 24 At Daytona at 12:35 local time on Saturday January 26.

Lincoln-based RACE Performance has announced that it will enter a Ford Mustang GT4 in the 2019 British GT Championship.

Sam Smelt will be one of the pilots, Smelt having tested at Donington Park before Christmas. 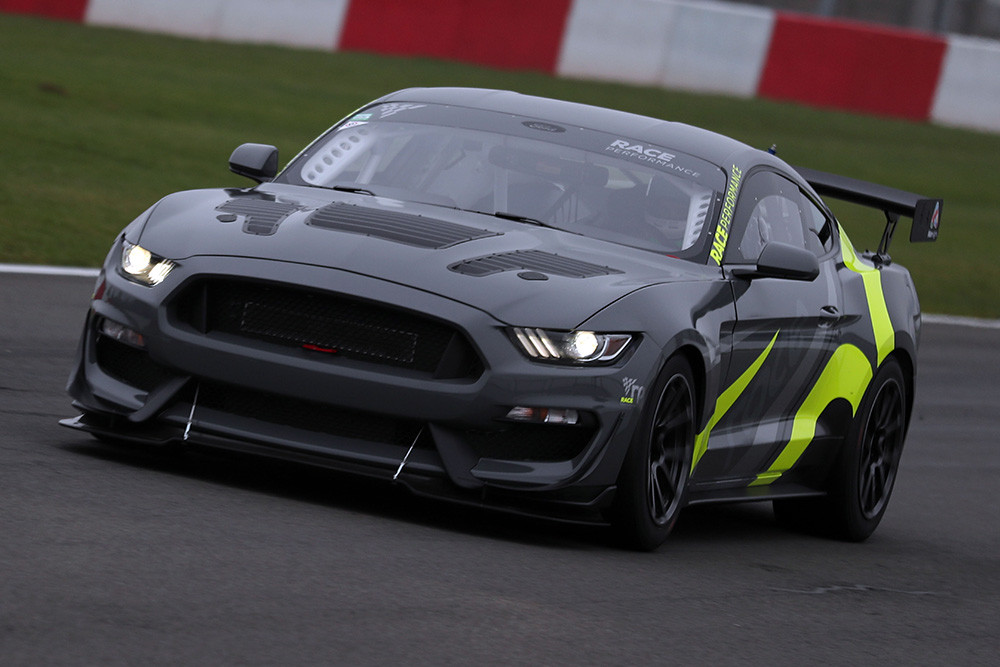 “I’m delighted to be making the step up to British GT with Sam, the Mustang and entire RACE Performance team,” said Connolly. “Having engineered Sam in the BTCC last season I can see what an unbelievable talent he is and I truly believe GT racing will suit his smooth and refined driving style perfectly.”

Vincenzo Sospiri Racing has an announced its return to the Blancpain GT World Challenge Asia in 2019 with a Lamborghini Huracán GT3 Evo. The team also announced that it would be competing in the Pro/Am class after having campaigned in the Silver and Am Cup classes.

Drivers for the 2019 season have yet to be announced but team owner Vincenzo Sospiri is excited at the prospect of the new season in Blancpain GT World Challenge Asia.

“It’s great to be back racing in Asia again and to be working with SRO in their very competitive championship,” said Sospiri, “We will be running a car in Pro/Am this time and our drivers will be announced shortly. We also plan to race in the Lamborghini Super Trofeo Asia championship, which supports Blancpain GT World Challenge Asia at five of the six rounds. The while team is looking forward to a successful season.”

Not entirely sportscar-related but highly significant to global motorsport will be the launch of W Series this year and series judge David Coulthard will be appearing at Autosport International, which is held in the UK at the Birmingham NEC between January 10 -13, to present the series.

More than 5o drivers have been invited to join the selection process which will find 18 drivers to firm the grid for the first race at Hockenheim in May.

In addition to one of the series’ Autotecnica Motori 1.8l turbocharged-engined Tatuus T-318 Formula 3 cars being on display, Coulthard will be joined by Esmee Hawkey, Sarah Moore and Alice Powell across the duration of the event. 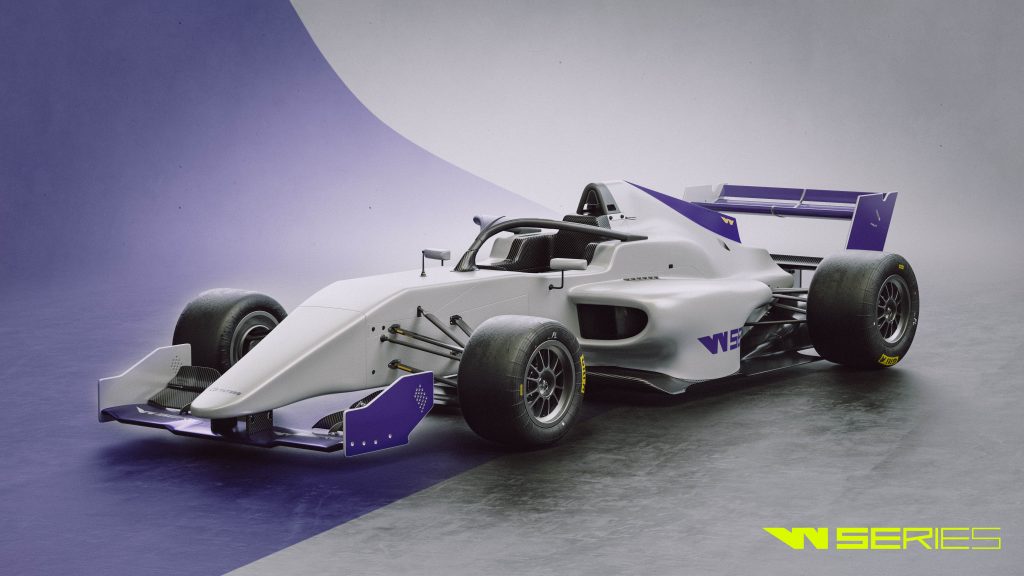 “Autosport International is the perfect platform for us to not only speak to industry members about the series but hopefully inspire the next generation of female drivers on hand to talk all about the new series and how fans at the show can play a part in future and get involved.”

“W Series is offering a great opportunity for women to gain more experience and exposure in motorsport,” said Kate Woodley. “We’re proud to have the series in attendance at the event and to play a small part in the start of its journey.”

77 entries have been received for the 24H DUBAI with 11 entries each in the A6 Pro and A6 Am classes.

Have a great weekend everybody!

Photo Above: Paren Raval With the season about to kick into high-gear, the past week has seen some excellent on-track action and, with racing on both sides of the Atlantic this weekend, sportscar enthusiasts will have difficult choices to make as to what to follow. The HANKOOK 24H SILVERSTONE took place last weekend for the […]

Hello and welcome to the March 22 edition of the EnduranceandGT Friday Sportscar Round-Up, brought to you in association with JB Date Engineering. For all your trackside and pre-and post-event data support requirements, JB Data Engineering provides a professional and cost-effective service. To find out how JB Data Engineering can help you improve your race […]