Anna Walewska, now in her fourth season of the British GT Championship and team-mate of Callum Hawkins-Row in the #34 Team HARD with Trade Price Cars Ginetta G55 GT, is Brand Ambassador for the University of Bolton and its new National Centre of Motorsport Engineering (NCME).

Anna’s role with the University of Bolton means that students at the NCME have the opportunity to work within Team HARD as way of providing work experience in an industry that is notoriously hard to break in to.

EnduranceandGT.co.uk editor Andy Lloyd caught up with the Hindhead-based driver, who finished third in the 2016 GT4 Drivers Standings, at Round Three of the British GT Championship at Rockingham Motor Speedway to discuss her involvement with the University.

Anna, you’ve been a Brand Ambassador for the University of Bolton for four years. How did that relationship come about?

“It originally came about because the University was looking for a female ambassador and I was racing in Britcar at the time and I won the Britcar class championship and finished third overall. That was enough for them to appoint me to the position as long as I was happy to have the students’ involvement with me and the teams I worked with.” 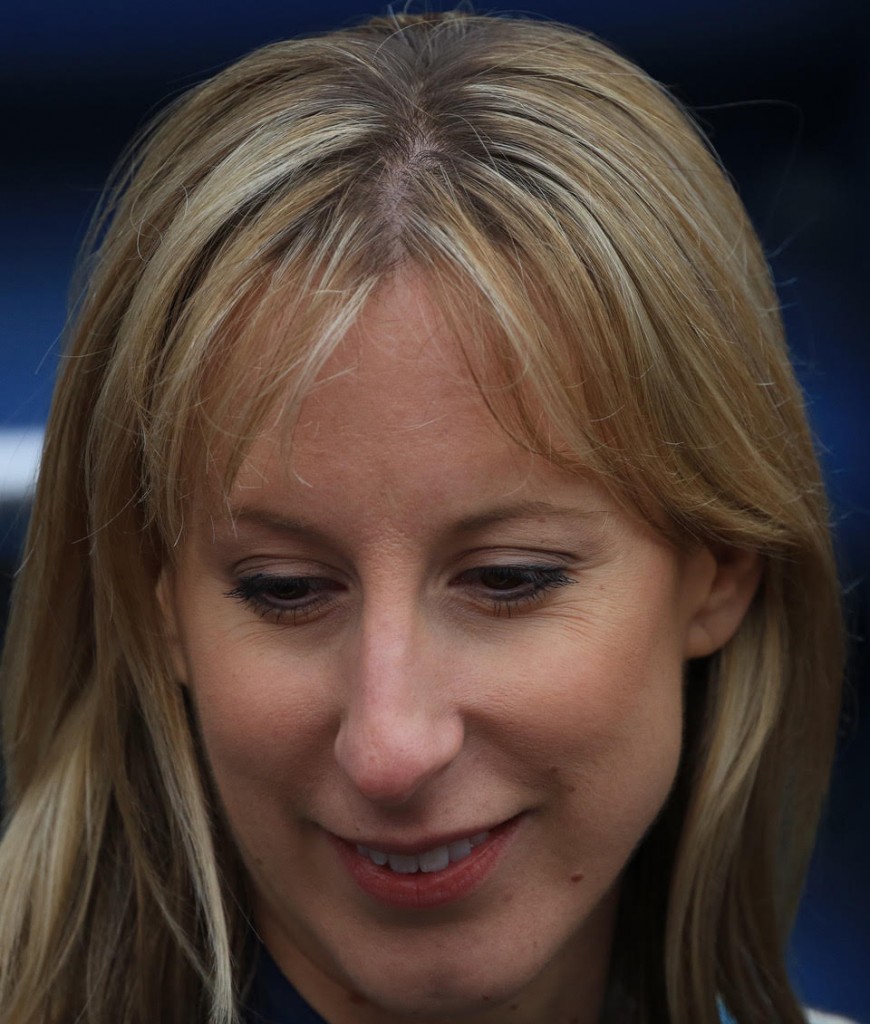 Has the student involvement been there from the start?

“It’s progressed. It was not there originally but when we entered British GT, which was three years ago, we started and they’ve been with me ever since. Wherever I go, they follow.”

The idea of motorsport as an educational path is relatively new. What do you think that gives students when they’re looking at careers in an industry which is particularly difficult to get in to?

“I think, if you go to university and you come out with an engineering degree, you’ve proved your ability and commitment to a degree course and you’ve learned the theoretical side. This programme couples that with hands-on experience and a taste of the industry, at a high level, with the opportunity to look at aspects such as data, telemetry, and also the mechanical side. It gives the students a chance to see where they might like to specialise.”

“I think that what we’re giving them, and what I’m offering them, is an opportunity to find out what field they want to go in to. After that, in terms of competitiveness for them, it gives their CV an edge compared to anyone else. They can say ‘I worked in British GT with a professional team and I’ve got experience’. It’s not part of the course but it’s like work-experience. We try and give the opportunity to everyone who wants to go. And they enjoy it – it’s nice to see them progress.”

What is the step-change that the National Centre of Motorsport Engineering gives the University of Bolton from that which they had before?

“Now they have a hub – a building that is specifically for motorsport engineering called the National Centre for Motorsport Engineering. Although there’s no race team running out of it per se on campus, they still have the cars that go up to the team at the University, cars that can be worked on if they want to and the opportunity to see the prep work, the set-down work and, of course, they can visit Team HARD’s work-shop and carry out some prep work with us. They can also go externally and do some work in Rallycross as we have links with Albatec.” 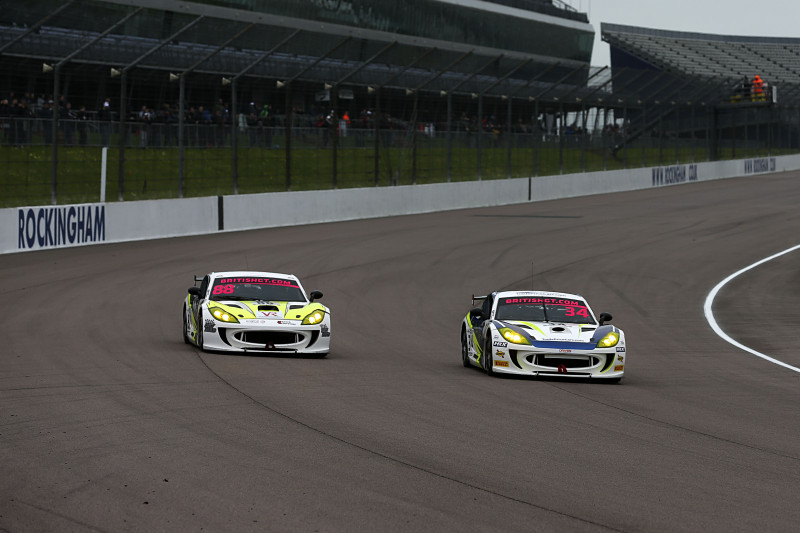 What does the future hold for the NCME?

“The future is bright. There are many things that the University wants to do. I’d like to see them have an in-house race team – in years to come I think that would be a nice progression but essentially the National Centre is a facility for the students. It’s hub for them where they have fantastic facilities at a base from where it all happens.”

How many of the students have moved into the motorsport industry?

“we have one student who’s gone on into McLaren, not at F1 level but he’s working on the workshop floor. We also have few who have gone into British Touring Cars and there are two that Century Motorsport have taken on. So the programme has worked in that sense. They’ve got a job at the end of it which is what they want.”

Working in a race team is more than just having the technical skills, isn’t it? It’s the ability to work as part of a team…

“Yes. Our students get to see the highs and experience the lows. For some people it’s not for them. If the car gets smashed at the end of the day and the race is tomorrow, they’ll be up all night working on it. On a degree course, you wouldn’t necessarily see that. It gives them the opportunity to ask themselves the question: ‘Do I want to be involved in this?’. And most of them do!”

You can read more about the University of Bolton and the National Centre for Motorsport Engineering here.

Photo Above: Britishgt.com Stratford-upon-Avon-based In2Racing has announced that it will contest the 2017 British GT Championship with a pair of McLaren 570S GT4s, a car which had its debut season last year. The driver pairing of Gareth Howell and Richard Marsh has been confirmed for the first of In2Racing’s line-ups for the forthcoming season. Gareth […]