In his second season in the British GT Championship, Matty Graham has his career goals firmly set on sportscars and wants to move into GT3s in 2018.

“I would like to get the chance to show people what I can do in a GT3 car,” explained Matty in an interview with EnduranceadGT.co.uk’s Andy Lloyd. “From what I’ve seen there’s a lot more aero and downforce so hopefully I can stand out a lot more. I’d be more than capable of holding my own.” 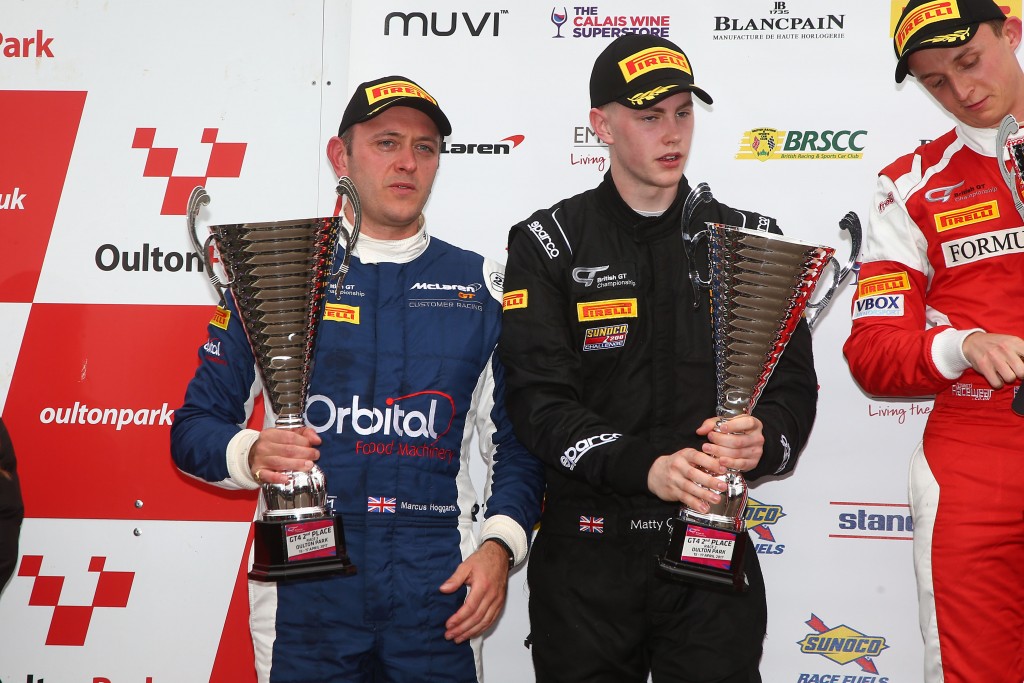 20-year old Matty Graham has been racing since the age of eight and began his career in karts, winning the 2011 CIK-FIA Asia Pacific Karting Championship in 2010 and the Under-18 World Championship title in 2011. He moved into cars in 2013, winning the BRDC Formula 4 Winter Championship title before international competition beckoned in the form of the Formula Renault 2.0 Northern European Cup.

In 2016 he made the move into GT racing and drove alongside Jack Mitchell in the #42 Generation AMR Macmillan Racing Aston Martin Vantage in which Graham and Mitchell finished joint 5th in the GT4 Drivers Championship.

“I’ve always had an interest in road cars and when the opportunity came to test in a GT car I absolutely loved it,” explained Matty. “The offer came about and I didn’t expect to enjoy driving it but, to be honest, I actually enjoyed it more. I really enjoyed my first year last year, especially the racing side of it.”

Moving from single-seaters to bigger, heavier cars with driving partners and multi-class racing is always a challenge for a young driver so what did Matty regard as the biggest challenge in making the move?

“I think it was having a team mate and working together” said Matty. You’ve got to work together through the data and on the track and share absolutely everything, including knowledge that you’ve gained from past experience. You’ve got to be able to be open to sharing with the team and especially the driver you’re driving with.”

The Northumberland-based driver felt very positive about his debut season in GT racing.

“Yeah, I really enjoyed it. It was one of my more enjoyable seasons in racing, not just in GTs but in my whole career really. The only downside was that we had a lot of bad luck last year with mechanical issues.”

“I always take a lot of positives from a race-weekend and each weekend we were always one of the faster cars. I would have liked to have had the win in the last round at Donington but the brakes over-heated quite badly and that stopped us from doing that. We were, however, on the podium three times in the last four races. It was just a shame the season didn’t start like that.”

Looking back on the 2016 British GT season, it was the final round at Donington that Matty regards as the high point for him.

“When I went out of the pits I was nine seconds behind the McLaren and I got it down to four seconds within twenty minutes of my stint. In the car, however, I was having a difficult battle from the start because the brakes boiled over. I was catching the McLaren and that was when I was confident I was going to get the first win. I thought that was probably one of the best drives of my career. From the outside it didn’t looking that special but, for me, with the brake problem, I was really proud of myself after that race.”

Going into 2017 Matty evaluated different options and tested the Maserati GT MC GT4 at Snetterton on the Media Day but, prior to the first round at Oulton Park, settled on partnering with Marcus Hoggarth in the In2Racing McLaren 570S GT4. 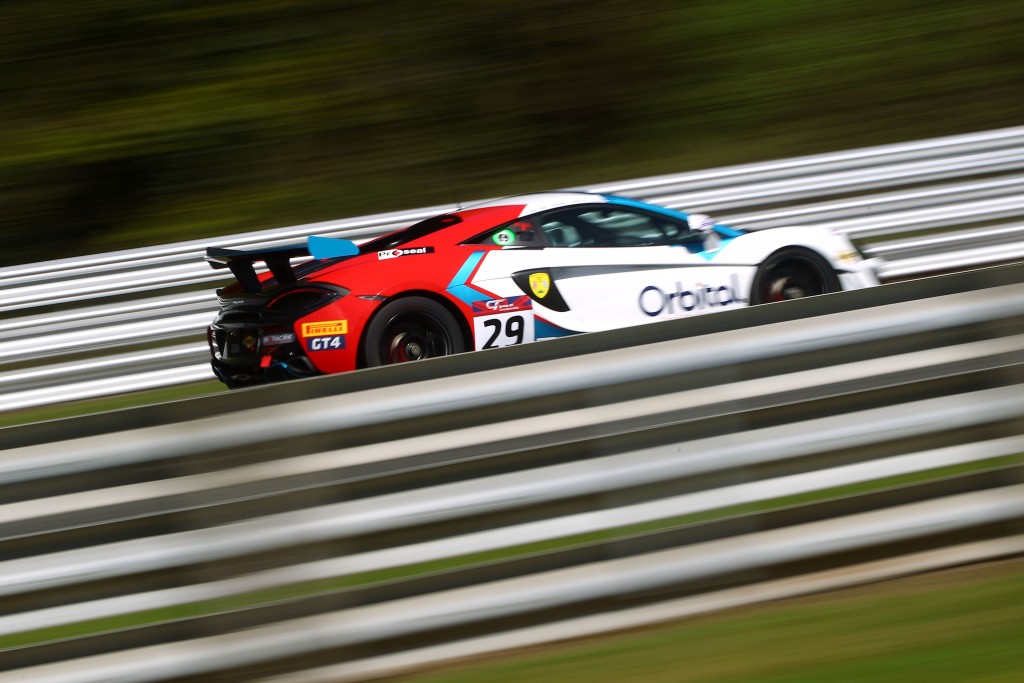 “The Maserati felt like a very good car and I don’t think there would be many that would beat it in GT4. The McLaren, however, is a proven car from last year. It is very fast and it’s impressive to look at. In2Racing are a very professional team and I was impressed with the way they operate. Marcus as well is a very quick Am driver. The first round was good and we’re still working on the car. I know there is still time to come in the car and also from Marcus and myself. I believe that there are a lot more podiums to come from us.”

“It’s never relaxing in a race-car but the McLaren is more relaxing than any race car I’ve driven before. It’s quite comfortable on the inside and nicely finished which makes you a bit more relaxed.”

Matty had a one-off drive in the GT4 European Series Northern Cup on May 6 and 7 at Brands Hatch with Dutch team Equipe Verschuur, driving alongside Csaba Mor, which allowed him to add to his seat-time in the McLaren. The weekend yielded a third place in the first race but a mistake by team-mate Mor relegated the #10 McLaren 570S GT4 to 19th place in the second race of the day.

“The team and Csaba were both very happy with me. I think I helped Csaba a lot around Brands,” said Matty. “I like that track and I gave him a lot of suggestions and thoughts when we were on our track-walk. We’d make a good pairing so I wouldn’t say no if another opportunity arose in the series, especially if the budget was available.”

Rounds four and five of the 2017 British GT Championship will be held at Snetterton on May 27-28.

Photo Above: Britishgt.com Leicester-based Team Parker Racing has announced that it will campaign two full-season Bentley GT3 entries in the 2017 British GT Championship. The Bentley Continental GT3 first appeared on the British GT grid in 2016 and quickly became a fan-favourite with committed driving from Rick Parfitt Jnr and Seb Morris leading to a […]