Oxfordshire-based GT Sport Motul Team RJN will be bringing its new-for-2018 Nissan GT-R NISMO GT3 to the TOTAL 24 Hours of Spa. Owner and Team Principal recently spoke to www.Blancpain-GT-Series.com and, in a fascinating interview, the full contents of you can read here, outlined the massive amount of work it takes to prepare a world-class GT3 car for the rigours of the Circuit de Spa-Francorchamps.

In the middle of packed schedule of racing, Neville has his sights firmly set on victory at Spa but is under no illusions about the challenges that the next three weeks offers before the #22 and #23 entries can join the grid on Saturday July 28.

“The logistical task is virtually carried on from when the chequered flag drops the previous year,” said Neville. “This year will be particularly difficult as there’s a British GT round the preceding weekend (as part of the SRO Spa Speedweek), which we’re also doing.”

“There are arrangements to be made with SRO, such as paddock and garage space, which is really important to be able to arrive there in the right frame of mind. All of that starts really early on.”

Although the cars will have a thorough work-out at the previous round of the Blancpain GT Series Endurance Cup at Circuit Paul Ricard, nothing is left to chance in the build-up to the blue riband event of the European GT3 season.

“From an engineering standpoint, we like to get the Circuit Paul Ricard 1000km done and then completely re-build the cars before the test day,” said Neville. “Typically we’ll fit a new engine and gearbox, new axles and suspension – all that sort of stuff. After the test we’ll have another look at everything.” 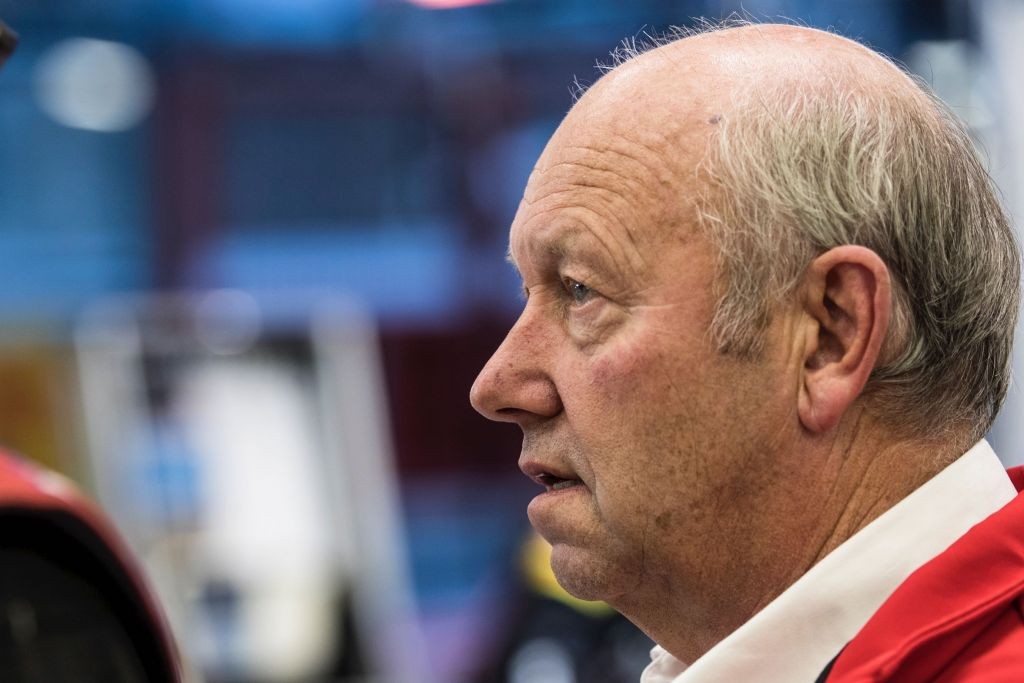 “The marketing side is very important as well, though it’s not one of my personal tasks. Nissan, GT Sport-Sony and Motul are all very much part of our team and they will bring guests, so it’s a very big undertaking.”

Bob Neville regards Circuit Paul Ricard as crucial in the lead-up to the TOTAL 24 Hours of Spa.

“It’s really important to us for several reasons,” said Neville. “It’s a real long-distance race where you’re looking for reliability. For us, running, a 2018-spec car, that’s really important as we need to monitor everything. You can test as much as you like but there’s nothing like racing.”

“The Circuit Paul Ricard race is also really important for the Blancpain GT Series championship. In 2015, we won here on the way to the Endurance Cup title. So if you can win here it set’s you up for both Spa and the championship.”

With over twenty years of partnership with the Japanese manufacturer, victory at Spa-Francorchamps with the 2018 Nissan GT-R NISMO GT3 would be especially satisfying.

“There’d be nothing better for me than to win it. It’s never easy, but it’s not impossible – and it would be absolutely mega.”

SRO Motorsports Group, the series organiser of the GT World Challenge and the Intercontinental GT Challenge, has launched the poster for the 2020 running of its blue riband event, the Total 24 Hours of Spa The poster, the second to be designed by ‘Michael Vaillant’ illustrator Guillaume Lopez, shows the circuit in autumnal colouring, reflecting […]

Raffaele Marciello and Vincent Abril, teammates in the #88 AKKA ASP team Mercedes-AMG GT3, have taken a double pole position for the final round of the 2019 Blancpain GT World Challenge at the Hungaroring. Marciello took pole position for Race One of the final two one-hour contests of the season, the Italian driver lapping in […]