The #8 Toyota Gazoo Racing TS050 – Hybrid driven by Sébastien Buemi, Anthony Davidson and Kazuki Nakajima won the opening round of the 2017 FIA World Endurance Championship in a race which saw changing weather conditions and drama throughout the entire race. 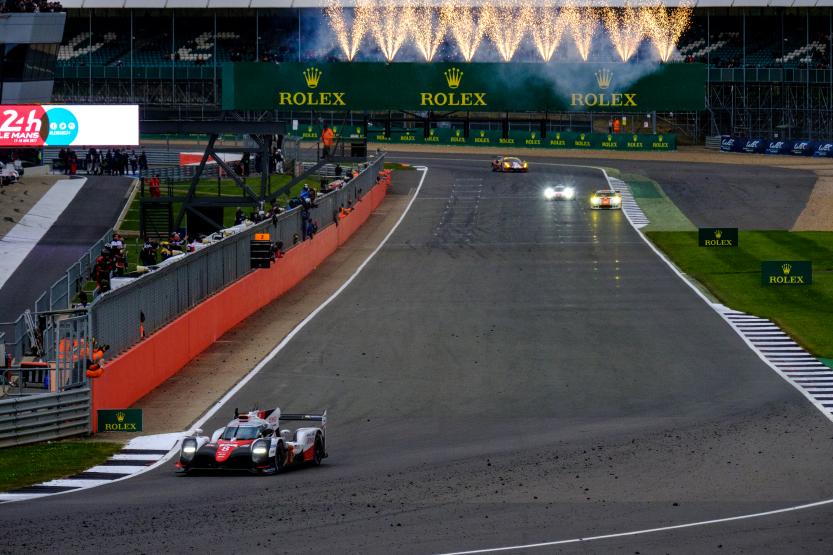 Second in the LMP1 class was the #2 Porsche LMP Team 919 Hybrid piloted by Timo Bernhard, Earl Bamber and Brendon Hartley. Taking the final step of the podium was the sister Porsche, the #1 919 Hybrid with the driving line-up of Neel Jani, André Lotterer and Nick Tandy.

The LMHTE Am class was won by the #61 Clearwater Racing Ferrari F488 GTE driven by Weng Sun Mok, Keita Sawa and Griffin.

In a race that tested the strategic planning of all teams with a mix of wet and dry running saw the eventual race winner take the lead with just twelve minutes to go when Buemi in the #8 Toyota TS050 , with more grip on newer tyres, passed Brendon Harley in the #2 Porsche 919 Hybrid. Porsche had already announced prior to the race that it was running a low-downforce aero kit in preparation for the 24 Hours of Le Mans.

The sister Toyota, the #7 TSO050, went off at Copse with José Maria Lopez at the wheel. The Argentinian, the current World Touring Car Champion, managed to get the car back to the garage but due to the severity of the impact, the driver was taken to the medical centre for a check-up and was eventually transferred to the local hospital.

LMP2, which entered 2017 with new-look, more powerful cars, estimated at being 4 seconds a lap quicker round the Northamptonshire circuit that the previous generation, saw Jackie Chan DC Racing become the first Chinese-entered team to win at World Endurance Championship level. 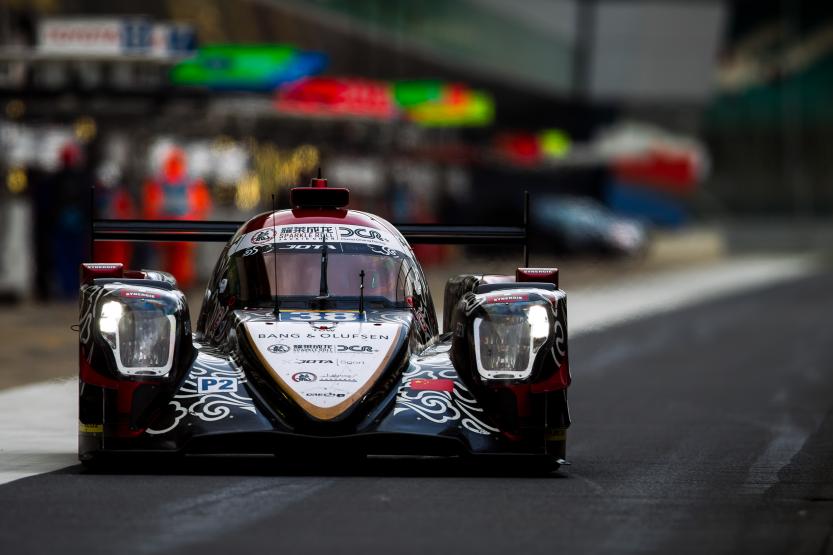 Once the field was bunched for the safety-car after the crash of the #7 Toyota, the race was effectively on again and Jarvis was able to lead the field at the line by almost 20 seconds over the #31 Vaillante Rebellion ORECA 07.

In LMGTE pro the #67 Ford Chip Ganassi team UK Ford GT piloted by Andy Priaulx, Harry Tincknell and Pip Derani took the win but it was not a faultless run to the flag, as events in the first hour showed. The pole-sitting #67 car had to stop early to correct a front tyre pressure issue which left it out of sequence. However the hugely-experienced driver line-up drive faultlessly from there on to take charge and the chequered flag. 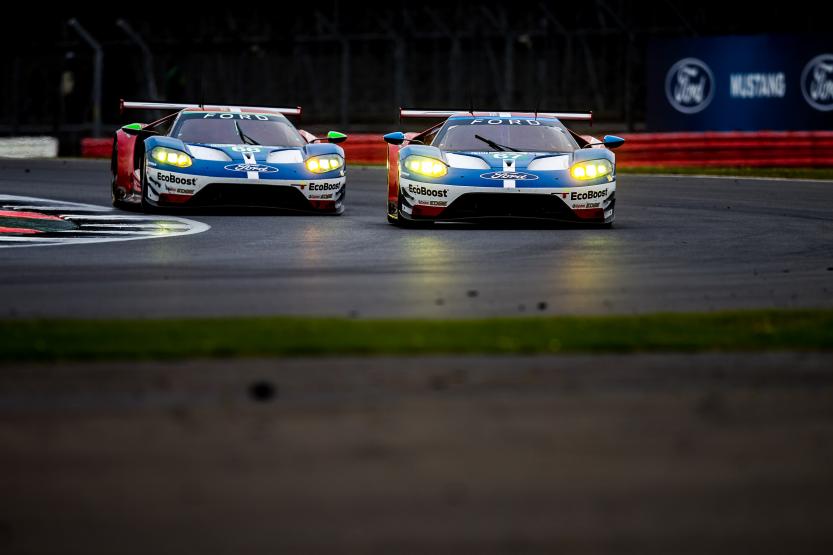 The second placed AF Corse #51 Ferrari F488 GTE drove a good raced but could nt match the pace and consistency of the Ford GT.

The LMGTE Am class enjoyed some close racing with the winning #61 Clearwater Racing Ferrari F499 GTE, with Matt Griffin at the wheel, take the lead but a late stop for fuel relegated the Irish driver to third. The leading #98 Aston Martin Martin Racing Vantage with Pedro Lamy at the wheel tangled with the second placed Miguel Molina’s #54 Spirit of race Ferrari, pitching the #54 car off the track. Griffin saw his opportunity and took the class lead for the win.

Overall, the race was hugely exciting and enjoyable and bodes well for the rest of the 2017 Championship, including the 24 Hours of Le Mans.

The second round of the FIA World Endurance Championship, the 6 Hours of Spa-Francorchamps takes place on May 4 – 6.

33 full season entries for the 2021 FIA World Endurance Championship have been revealed for the ninth season of the highest level of prototype and GT racing. Across the four classes and the 33 entries are five cars entered for the new Hypercar class which replaces LMP1 for 2021. There are 11 entries in the […]

Photo: PERRINN.com British motorsports engineering company PERRINN has announced that it has received the first order for its new LMP1 car. Designer Nicholas Perrinn expects to see the new car competing in the FIA World Endurance Championship in 2018. Nicholas Perrin believes that, with the stability of regulations in the class, more teams will be […]