It has been another busy week in the world of sportscar and endurance racing with driver announcements being made, focusing on the first big race of 2018, the Rolex 24 at Daytona.

Firstly though, SRO Motorsports Group held its annual prize giving ceremony, this time in Paris at the Palais Brongniart.  Founder and CEO Stéphane Ratel used the opportunity to outline his vision for the future and specific changes being made for 2018.

There will a continued focus on the growing GT4 class with SRO Motorsports Group launching several series to bring the total to seven GT4 championships over the next two seasons. 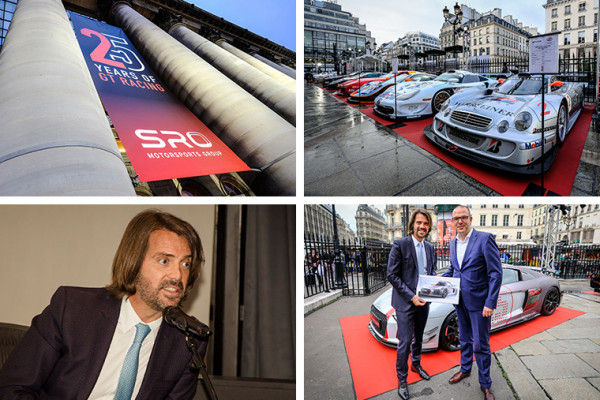 Asia will also have its own stand-alone GT4 series included on the Blancpain GT Asia package,

In the Pirelli World Challenge the FIA driver grading system will be adopted. You can  read more about SRO Motorsports Group’s plans here.

The big driver announcement this past week was that of Mazda team Joest and its line-up for the 2018 IMSA WeatherTech SportsCar Championship.

Current Mazda Motorsports drivers Jonathan Bomarito and Tristan Nuñez will be joined by Oliver Jarvis and Harry Tincknell. For the longer endurance races, the line-up will be joined by Spender Pigot and René Rast.

“I am absolutely delighted to be joining Mazda at such an exciting time,” said Audi Sport team Joest and Jackie Chan DC Racing driver Oliver Jarvis. “I have followed the project closely since the launch of the stunning RT24-P and I am convinced that the project will be successful. It was an easy decision when the opportunity arose to be part of it.”

The second major Rolex 24 at Daytona driver declarations came from Jackie Chan DCR JOTA when it announced that Williams Martini F1 driver Lamce Stroll will join Felix Rosenqvist, Robin Frijns and Daniel Juncadella in one of the team’s ORECA 07s.

Stroll is delighted at the opportunity to race at a circuit on which he has some experience.

“We are going to Daytona to enjoy, compete and of course try and win,” said the young Canadian.

“I always want to be the best and most competitive I can be. I’ll be out there with some of my buddies in the same car and it is going to be a pleasure to do this race again as I just love to race. We are four young guns so it will be great fun I’m sure because we go way back together. A big part of Daytona is who you share the care with so I’m really looking forward it.”

You can read about the full announcement here.

The Blancpain GT Endurance Series grid will be joined in 2018 by R-Motorsport who has partnered with Arden Motorsport to campaign an Aston Martin V12 Vantage GT3. 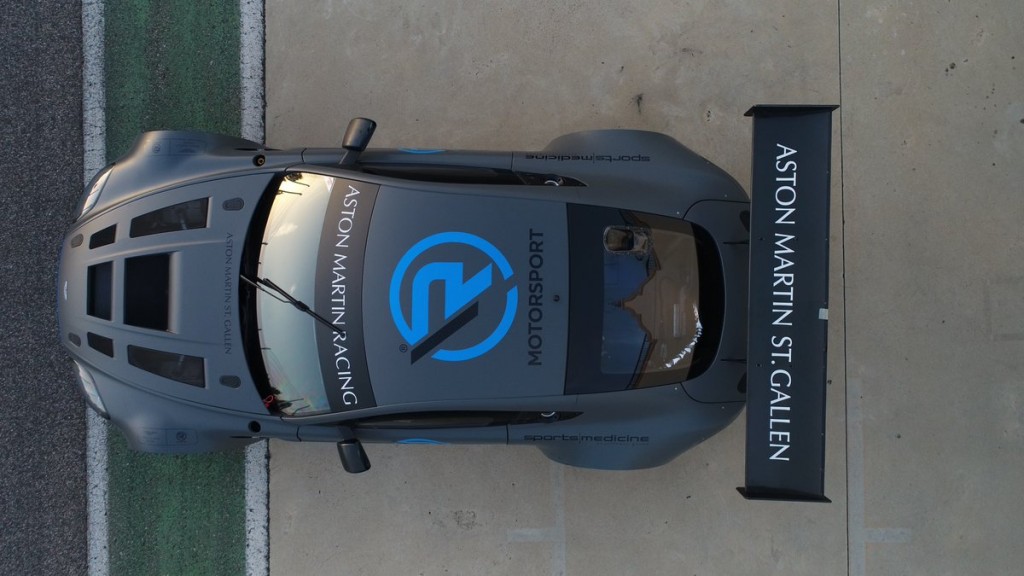 Drivers who have currently tested the car include Darren Turner, Alex Brundle and Jake Dennis.

“We are extremely excited to be competing in the Blancpain GT Endurance Series in 2018. We have the ambition to fight for the win of the championship and to step onto the highest step of the podium at the 24 Hours of Spa in 2018.”