Welcome to the EGT Friday Sportscar Round-Up, brought to you in association with Marc Brunel Recruitment, the specialists in providing talented engineering professionals to the motorcycle, historic motorsport and classic car restoration industry.

On the eve of the 2019 running of the Rolex 24 at Daytona, there was plenty of news from the world of GT and endurance racing to keep fans appetites whetted for the forthcoming season.

Academy Motorsport has announced that Ben Hurst and Micah Stanley will drive of the team’s two Aston Martin V8 Vantage GT4s in the 2019 British GT Championship. 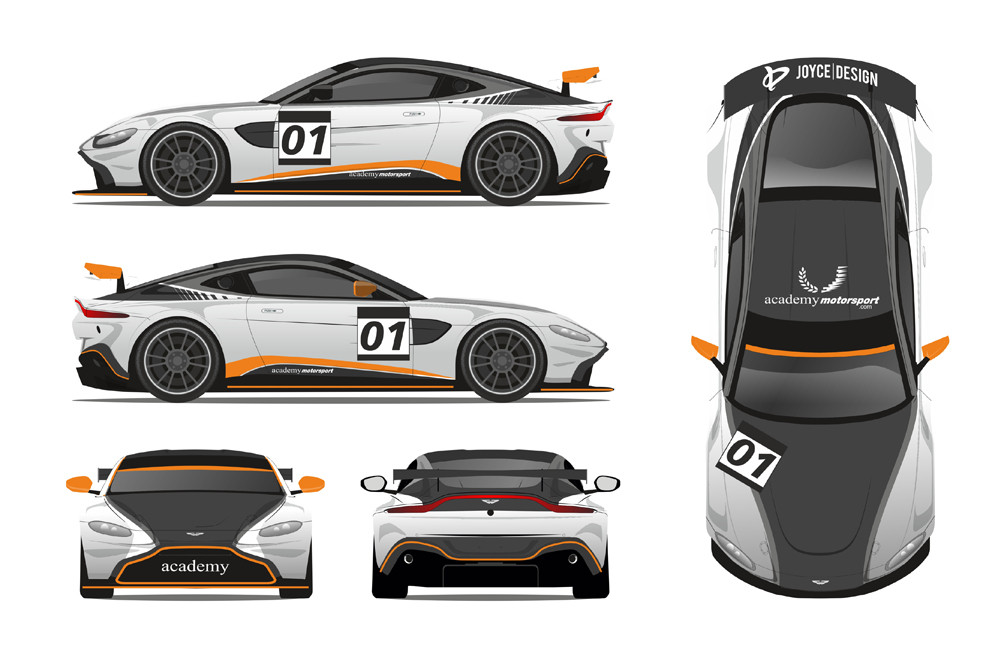 Monégasque Micah Stanley has had previous GT4 experience, having contested selected rounds of the of the GT4 Central European Championship and the GT4 Series Northern Cup over the past two seasons.

“We are thrilled to be able to confirm Ben and Micah ahead of the coning season.” said Nicoll-Jones. “Both drivers have a degree of experience behind them which should help them work well together.”

Redhill-based TF Sport, which had previously confirmed its two GT4 entries in addition to its second GT3 entry to be driven by Graham Davidson and Jonny Adam, this week confirmed that Danish Aston Martin factory driver Nicki Thiim will be returning to the British GT Championship to join 2018 teammate Mark Farmer at the wheel of the new-for-2019 Aston Martin Vantage GT3.

Thiim, who had his first taste of many of the iconic circuits on the British GT Championship calendar in 2018, is looking forward to his second season driving alongside Mark Farmer.

“I’m looking forward to the coming season with the new Aston Martin,” said Nicki Thiim. “It’s really going to be amazing driving the new GT3 around the great British tracks – some of them are now my favourites – old-school like Oulton Park, so I’ll really enjoy that.”

Mark Farmer is delighted that the 2018 pairing is returning for the new season.

“Nicki and I have unfinished business in the British GT Championship,” said Mark Farmer. “I am delighted that he is coming back to help finish it!”

Barwell Motorsport has confirmed that it will contest the 2019 Blancpain GT Series Endurance Cup with a pair of new Lamborghini Huracan GT3 Evos.

Leo Machitski and Adrian Amstutz will return to defend their Am Cup title while Sandy Mitchell remains with the team for a second season to be joined by Jordan Witt and James Pull in a Silver line-up. 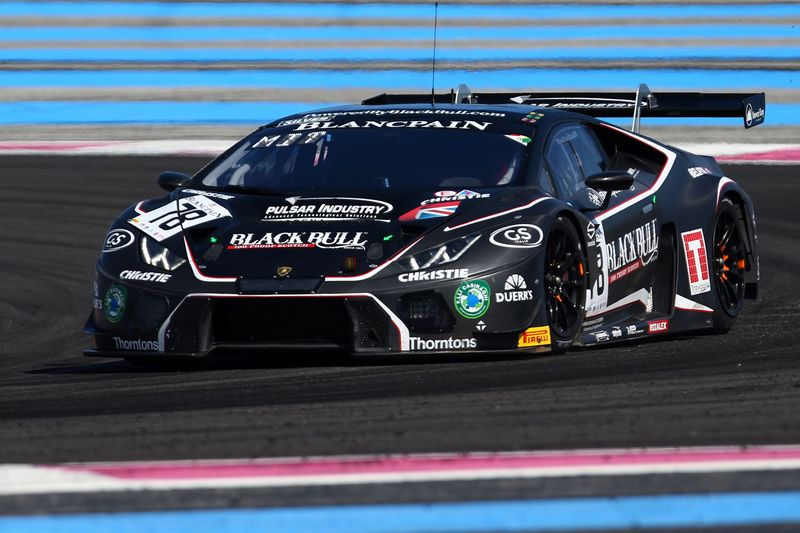 ROWE Racing has confirmed that it will switch manufacturers to Porsche for this season’s Blancpain GT Series Endurance Cup.

ROWE Racing will enter one new-for-2019 Porsche 911 GT3 at all five events this season with a second entry be prepared for the Total 24 Hours of Spa. 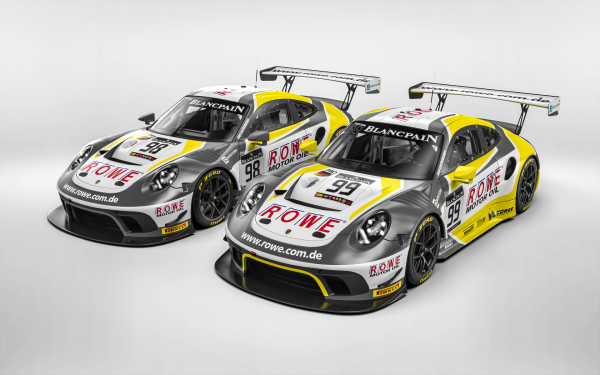 Drivers for the full-season entry have been announced as Dirk Werner, Matt Campbell and Dennis Olsen. For the Spa-only entry Frederic Makowiecki will be joined by Patrik Pilet and Nick Tandy.

“It is a real honour for us that such a renowned manufacturer that enjoys great success in motorsport such as Porsche is placing their trust in our team to compete with the latest generation of the 911 GT3 R,” said Hans-Peter Naundorf.

“The name Porsche has a special ring to it in motorsport as a whole and in the sports car sector in particular. We not only have an extremely competitive race car, but also get to work with first-class Porsche drivers, whose successes speak for themselves.”

Oliver Jarvis put the #77 Mazda team Joest RT24-P on pole position for the Rolex 24 at Daytona with a new, official lap-record on the 3.56-mile Daytona International Speedway. 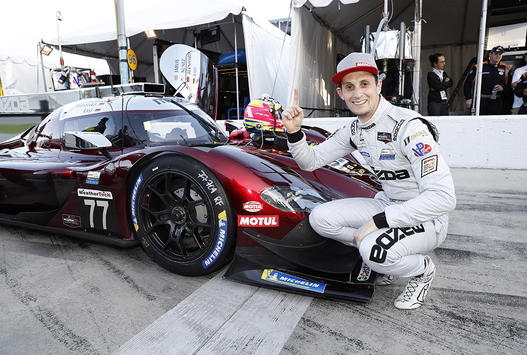 “I feel proud that I was able to reward the boys and girls who’ve worked so hard,” said Jarvis. “This has been a serious effort to come here, over the winter, all of last year. To put it all together, to put it on pole, we know it doesn’t mean much in a 24-hour race, but I think it represents what we’re here to do.”

Wherever you are and whatever you’re doing this weekend, the EnduranceandGT hope you have a great weekend.